Argentine soccer star Lionel Messi arrived at Le Bourget airport outside Paris on Tuesday to finalise his transfer to Paris Saint-Germain (PSG) after more than two decades at FC Barcelona.

The Argentina international star spoke tearfully on Sunday as he confirmed his departure from the club where he has spent the last 21 years.

Lionel Messi to sign a two-year deal worth £25m per year after tax with PSG; 34-year-old will have the option to extend the deal by the third year and will receive a £25m signing-on fee; Messi was set to sign a new five-year contract at Barcelona but has now arrived in Paris to complete PSG deal.

Messi had two other options after leaving Barcelona last week but has opted to move to PSG, who will have the option of extending his stay in the French capital by the third year.
Many Barcelona fans were distraught at the end of Messi’s glittering, trophy-laden career at the club he joined as a schoolboy.

But the arrival of Barcelona’s all-time record scorer with 682 goals will boost PSG’s ambitions to win the Champions League for the first time. Messi won four Champions League titles while at Barcelona, as well as 10 La Liga titles.

Democrats Voice brings the perspective of democrats across the world under one space.

Democrats Voice brings the perspective of democrats across the world under one space.

No regret over troops withdrawal decision from Afghanistan: President Biden 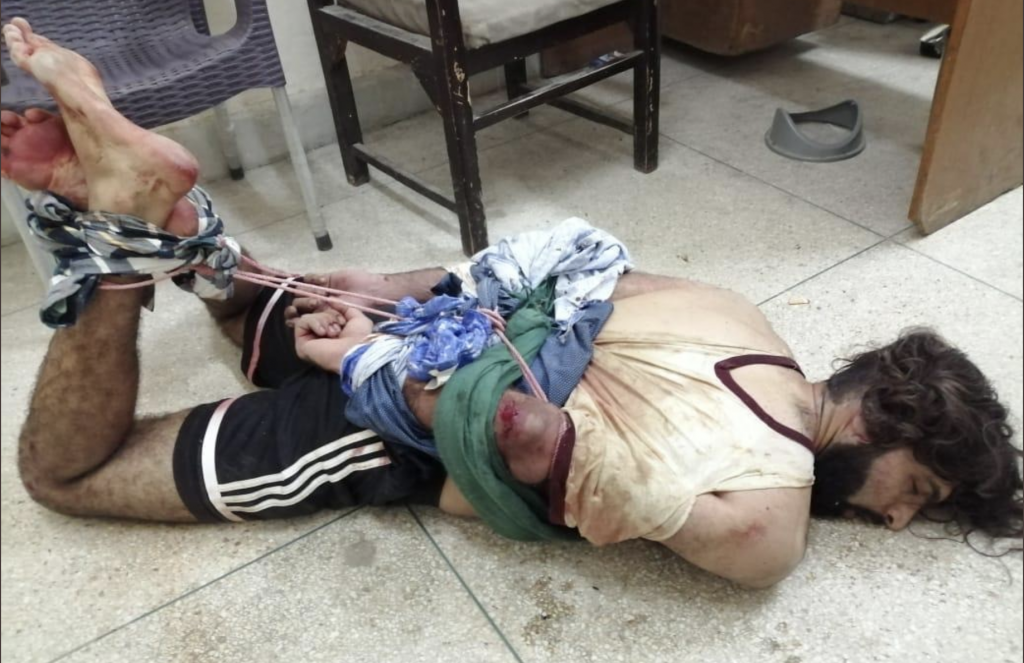 US expects Pakistan to take sustained action against all terrorists groups